The virtual congress ISBT2022 was the 37th International Congress of the ISBT held between June 4-8, 2022.

After the presentations, there was a questions and answers session of about 15 minutes, which is also included in the recording. 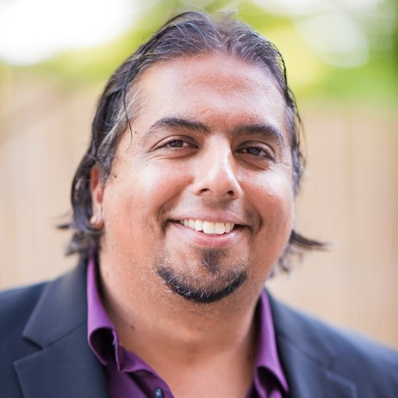 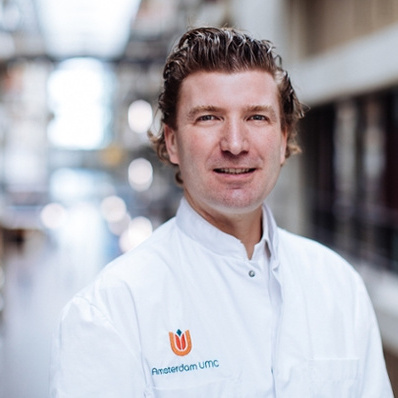 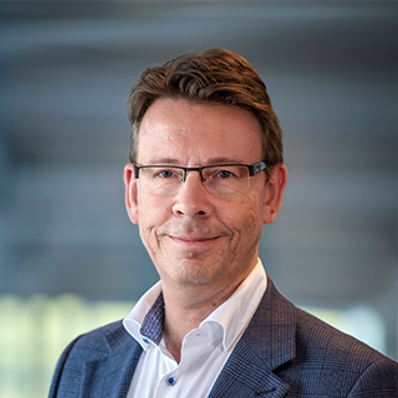 Martin L. Olsson is a full Professor of Transfusion Medicine since 2006 and also the Vice Dean of the Faculty of Medicine (2018- ) at Lund University in Sweden. He received his M.D. (1991) and Ph.D. (1997) in Lund where he also heads up a large research group on red blood cell biology. Since 2001, he is the Medical Director of the Nordic Blood Group Reference Laboratory, part of healthcare in Region Skåne, Sweden. He was a Visiting Scientist at IBGRL/BITS in Bristol, UK (1996) and a Visiting Associate Professor/Lecturer at Harvard Medical School (2003-2008). His main clinical and research interests involve the biochemistry, genetics and function of red cell surface molecules with a special emphasis on their roles in hemolysis, hematopoiesis and hemostasis. Prof. Olsson has received numerous awards from different organisations including ISBT, BBTS and AABB and is currently a Wallenberg Clinical Scholar (2016-2026), appointed by Knut and Alice Wallenberg Foundation after selection by the Royal Swedish Academy of Sciences. He previously served on the ISBT Board as Regional Director for Western Europe (2006-2008) and was ISBT’s first Scientific Secretary (2011-2015).

The ISBT e-learning module in transfusion reaction: An initiative for a global outreach

Prevention and control of hemoglobinopathies in India