The primary goals of the Foundation are:

The Foundation operates on a not for profit basis.

Management of the Foundation

Current members of the Foundation Board are: 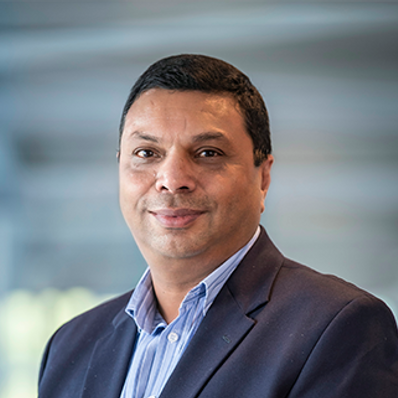 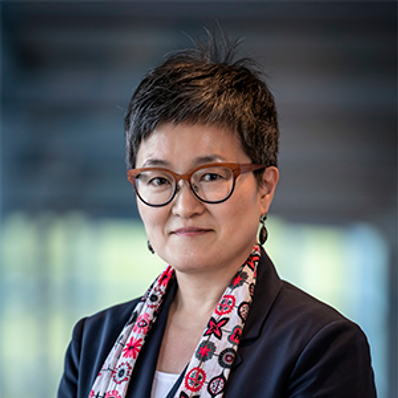 Chair of the Vox SC; member of the Immunohematology and Rare Blood Working parties; Hematopathologist and Transfusion Medicine physician from Canada

Gwen Clarke is a physician with training at the University of Alberta and at Emory University. She has clinical and research interests in perinatal immunohematology and experience as a hospital transfusion medicine physician and with the Canadian blood supplier. Her current role with Canadian Blood services includes medical leadership for perinatal and immunohematology reference laboratories, consultation in donor testing and for the Rare Blood Program. Gwen is a Clinical Professor in the Department of Laboratory Medicine at the University of Alberta. She is a former program director for residency training in Hematopathology and an examiner for the Royal College of Physicians and Surgeons of Canada. Gwen has recently completed a term as president of the Canadian Society for Transfusion Medicine. 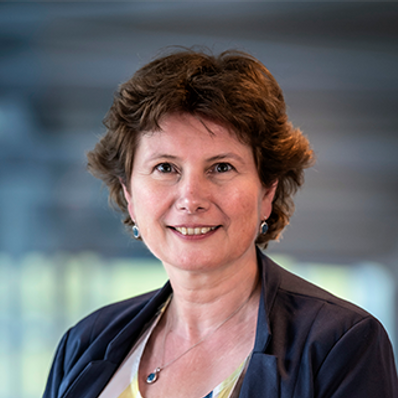 Masja de Haas (MD, PhD) is vice-president of Sanquin Diagnostic Services (Amsterdam) and professor in Immunohaematology (University of Leiden), in the Netherlands. She has now over 20 years of experience in transfusion medicine. Her research interests are auto-and alloimmune-mediated blood cell destruction. This extends to the evaluation and design of optimal diagnostic and treatment strategies, such as transfusion policies. She is a member of the ISBT Working Parties for Red Cell Immunogenetics and Blood Group Terminology and Rare donors, respectively. She aims to contribute to the ISBT community by supporting the dissemination of knowledge to strengthen transfusion medicine worldwide. 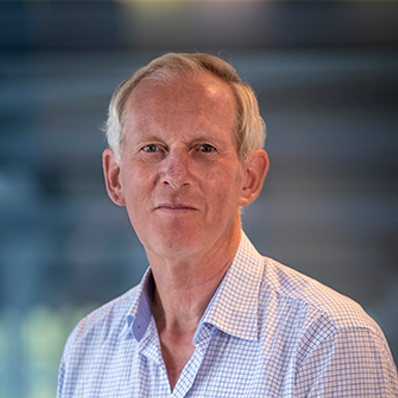 Eric Jansen is currently working as an independent consultant in Blood Supply Chain Management. He is partner together with prof. dr. ir. Jan van der Wal in the company Blood Supply Chain Solutions. Eric retired in 2013 from his role as managing director of the Sanquin Blood Service Amsterdam in the Netherlands. Together with Steve Morgan he started and chaired the EBA Benchmarking project, aiming at performance improvement. Best practice are identified and via the EBA Flying Squad members in Europe (and US) were helped in the implementation of these best practices. Eric Jansen also worked in University and general hospitals in the Netherlands.

None of the Foundation officers will receive any remuneration as all are volunteers interested in the provision of a safe blood supply for patients who may require a blood or blood component transfusion.