The nominations committee seeks and endorses members for election to the Board of Directors.

The nominations committee is chaired by the President Elect and its membership is renewed every two years. Membership is agreed at the Board meeting which takes place before the European Regional congress. 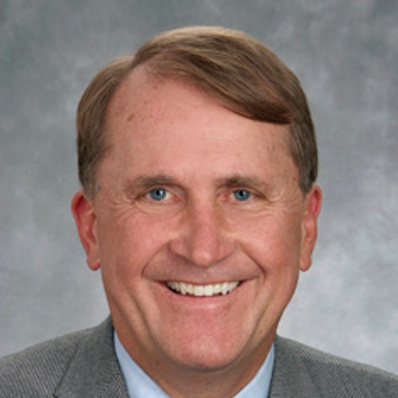 Michael Busch earned his MD and PhD degrees at the University of Southern California followed by residency training in Pathology, Laboratory Medicine and Transfusion Medicine at the University of California, San Francisco (UCSF). He is currently Director of Vitalant Research Institute (VRI) and Senior Vice President for Research and Scientific Affairs at Vitalant, a national network of blood centers and donor testing laboratories. He is also a Professor of Laboratory Medicine at UCSF. Michael is one of the world’s leading transfusion medicine scientists, well-regarded for his ground-breaking work in such transfusion-transmitted diseases as HIV, HBV, HCV, HTLV and West Nile virus and protection of the nation’s blood supply from these and other emerging pathogens including ZIKV and SARS-CoV-2. He has published over 550 peer-reviewed scientific articles, editorials and book chapters. Michael is a member of the Transfusion Transmitted Diseases Committee of AABB, the Research and Development Advisory Committee of Canadian Blood Services and several World Health Organization panels. 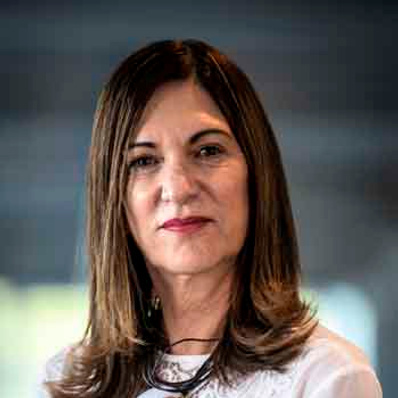 Professor, University of Campinas in Brazil

Professor, University of Campinas in Brazil

Lilian Castilho obtained her Master and PhD degrees at Federal University of São Paulo in Brazil and performed post-doctoral studies in molecular immunohematology at the New York Blood Center, USA. She has worked in laboratories in Brazil and served as consultant for the American Red Cross in Philadelphia, USA. Lilian has experience in the area of immunology, with emphasis on immunohematology and genetics of blood groups. Currently she is a Professor at University of Campinas in Brazil, where she teaches and has an active research laboratory that supports both projects being carried out by graduate and post graduate students and collaborative research projects. She has served on numerous committees and has been the vice-chair of the ISBT working party on Red Cell Immunogenetics and Blood Group terminology. 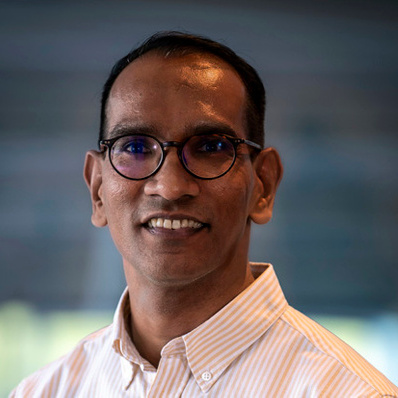 Veera Nadarajan currently holds the positions of Associate Professor at the Department of Pathology, University of Malaya as well as the Head of the Department of Transfusion Medicine at the University Malaya Medical Centre. He has more than 20 years of experience, with diverse research interests that include blood group serology, blood donor care and molecular hematology. He is also actively involved in teaching and training doctors on a national level. Veera sits on several national committees with regards to curriculum developments, specialist accrediation and quality standarts and is also a member of the ISBT Academy.