Our aim is to develop and maintain guidelines for blood group antigen and allele nomenclature for use in Transfusion Medicine and related sciences.

Antigens are defined by antibodies that occur either ‘naturally’ due to encountering antigens ubiquitous in the environment or are formed as a result of active immunisation to non-self RBC antigens following exposure to human RBCs from another individual. It is the presence and absence due to inherited variation of red cell surface antigens that defines the blood group of an individual.

Blood group systems are officially defined as systems of one or more antigens governed by a single gene or complex of two or more closely linked homologous genes. Each system is genetically discrete from every other blood group system. In order for a blood group system and its antigens to be recognised the underlying genetic variation must be identified, sequenced and confirmed to affect phenotype.

ISBT also maintain three categories for antigens that have not yet been linked to blood group systems. Collections (the 200 series) were designed to group antigens which are biochemically, genetically or serologically similar where the genetic basis has not yet been discovered. There are also two antigen series; the 700 Series contains antigens which do not fit into any system or collection which have an incidence of <1% across all human ethnic populations, and the 901 Series contains antigens which have a frequency >99% across populations of different ethnic ancestry. 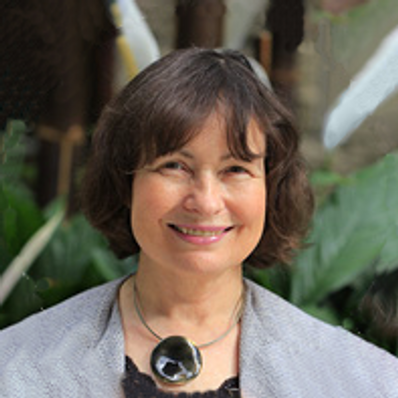 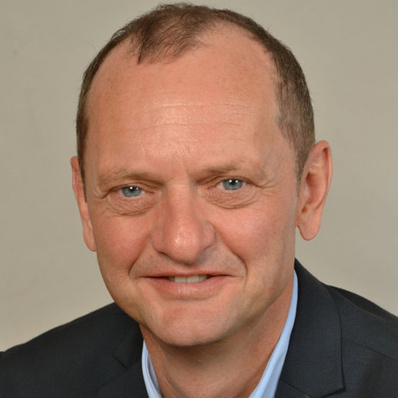 Are you an ISBT member? Do you have expertise in transfusion medicine/science? If so, you can apply to join a Working Party. Each Working Party includes members with different expertise and from different geograpical regions. Applications will be reviewed periodically by Working Party Chairs to fill vacancies.